I had high hopes of being a writer someday. However, as with everything else I seem to try, I get excited about it for a period of time. Intensely interested and then when it falls by the wayside. I used to think that it was because I realised that the thing (bonsai, learning Japanese, writing, building websites, skateboarding, dieting, writing music… I could go on, really) was just too hard. Gradually, I am coming to realise that it is because it is no longer novel.

A current intense interest of mine is TikTok. On that platform, I stumbled upon ADHD TikTok. There I find people describing how I had felt all of my life as symptoms of their “disorder”. On one hand, this could be good, as it might be a road to understanding why I have felt so awkward and at odds with the world. On the other hand, how do I know that this isn’t just another intense interest forming. I can’t know that.

I have written several things on procrastination. Or at least I have started to write a bunch. I might have published them, I can’t remember. I have also tried to form some ideas about Imposter Syndrome. These things are, in fact, all linked. All part of the same hobbyhorse. More of this to come in the coming months. 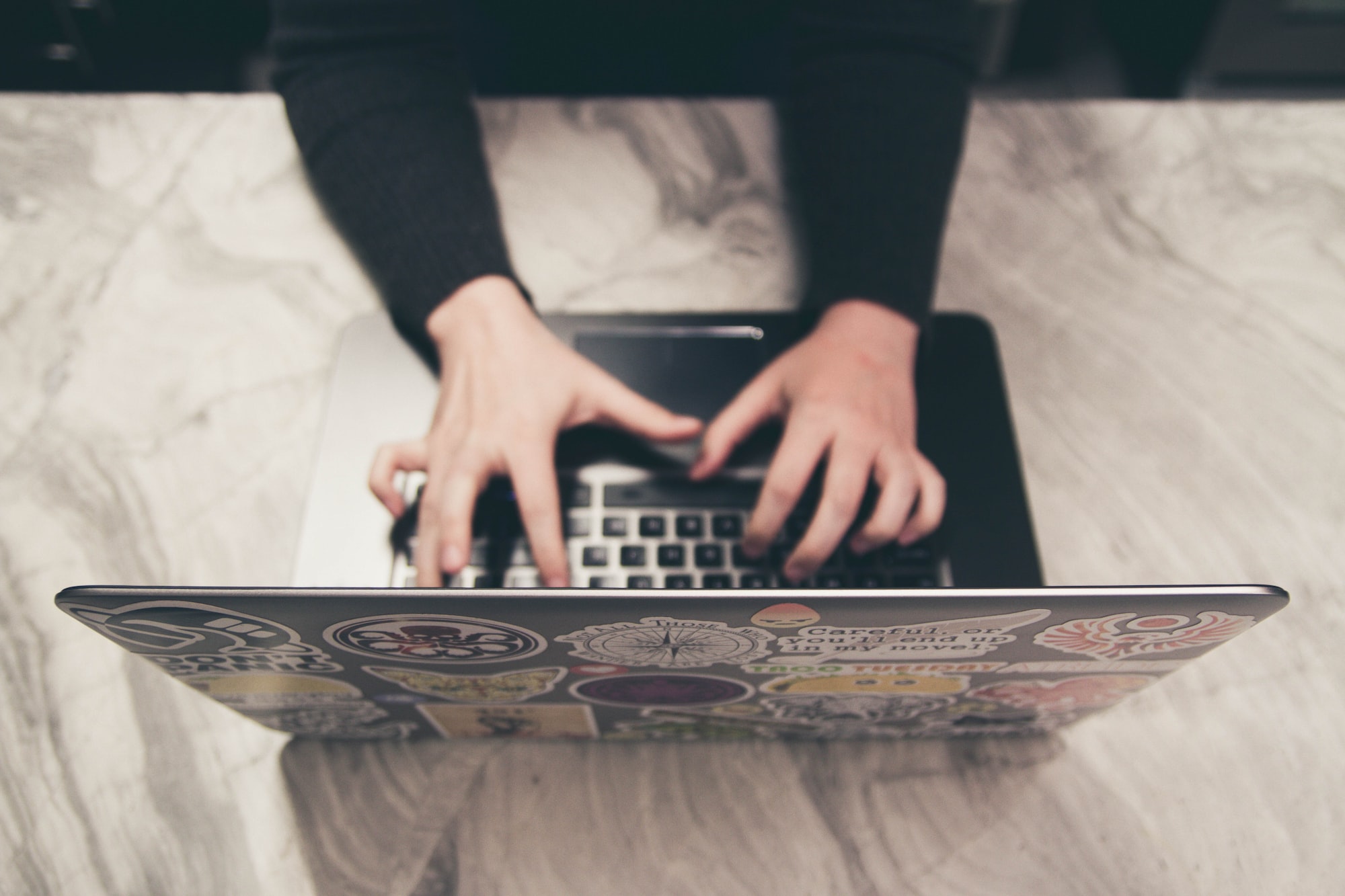 I might be blogging again on a new platform with new writing software. I’m already beginning to doubt the wisdom of it 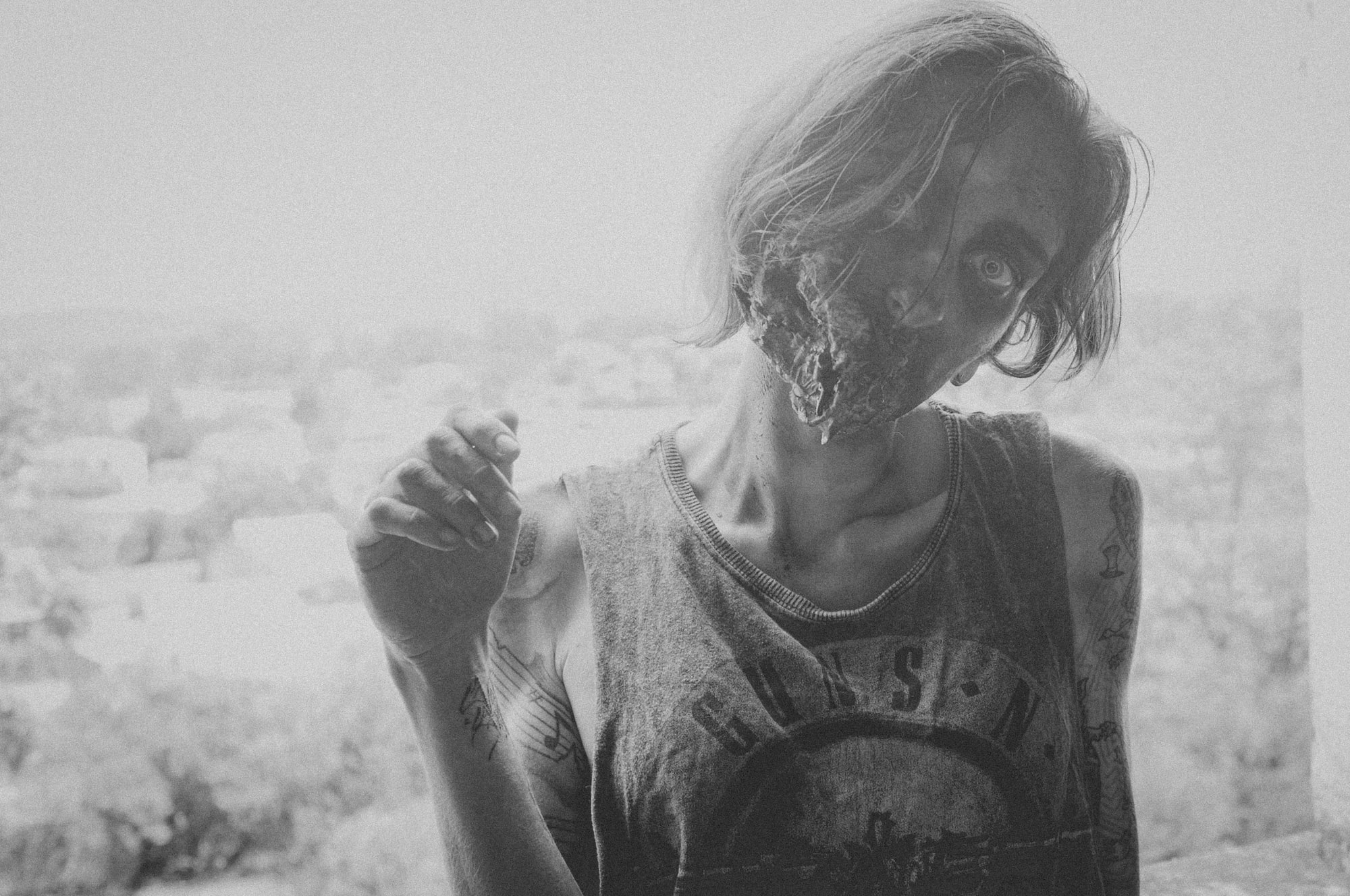 Carrot always thinks that she is funny. This made me kind of sad though. I can’t believe that the comic is over. Or that the 4 TV shows continue after its demise. Still on the bright side. I can start reading again from issue 1 and then I have